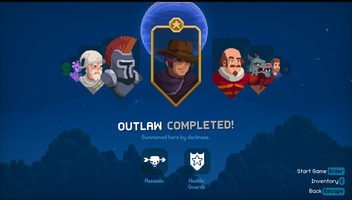 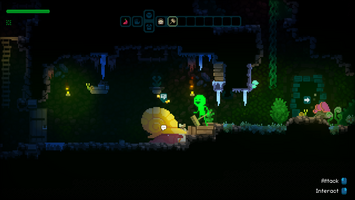 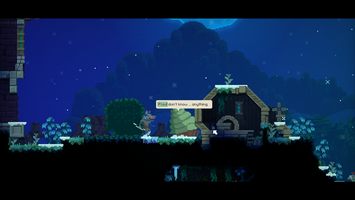 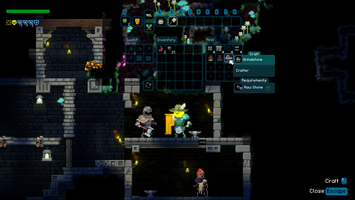 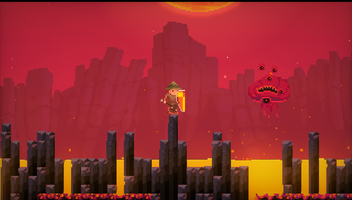 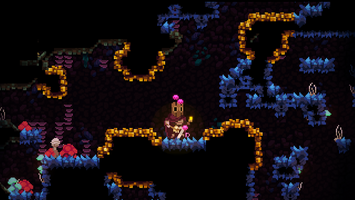 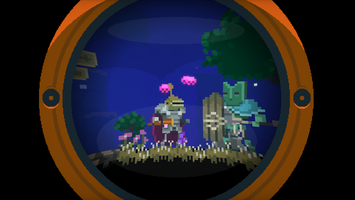 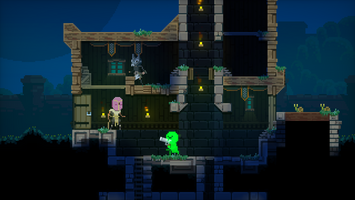 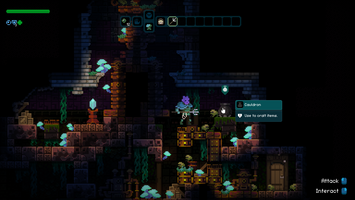 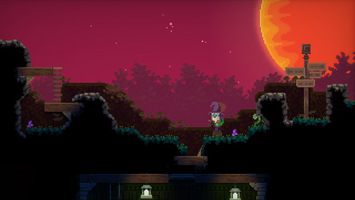 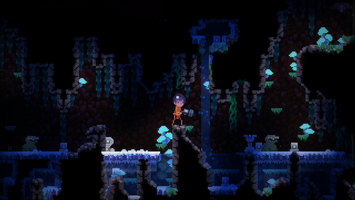 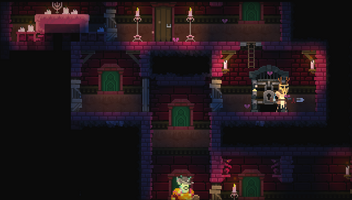 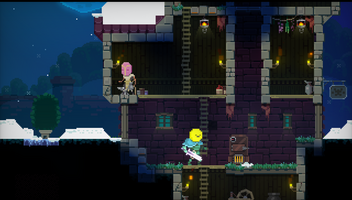 After 8 years of development and 18 months in Steam Early Access I'm happy to say that MoonQuest is now officially out! It's been a long journey and I'm very proud to present the game. Go play it now!

If you're new here, MoonQuest is a procedurally-generated adventure game set in an alien world. Each game generates a new world to explore with wild forests, giant mountains and ancient ruins. Harvest resources, find treasure, and forge the weapons that will help you on your journey.

This final v1.0 release brings many changes to the game! Compared to the Early Access version, this new release contains many new playable characters, an expanded quest, new creatures and items, a larger world, and now runs on a wider range of computers. A complete list of changes for this version is below.

Thanks for playing!
Ben Porter

A procedurally-generated adventure in an alien world.